The Ultimate D-O App expands kids & fans play and experiences with a replica toy (sold separately ) inspired by the little roller droid from Star Wars: The Rise of Skywalker. Drive D-O around using the Apps control screen and digital joystick or play in one of the App’s multiple interactive modes. Whether D-O is playing one of his many expressive animations or searching for his toy ball, kids and fans alike can imagine this impressionable little droid rolling into Star Wars action alongside the Resistance as they battle the villainous First Order! With the Ultimate D-O App, bring even more fun and magic of the Star Wars saga home! May the Force be with you! 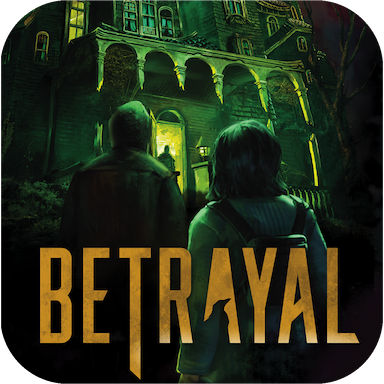 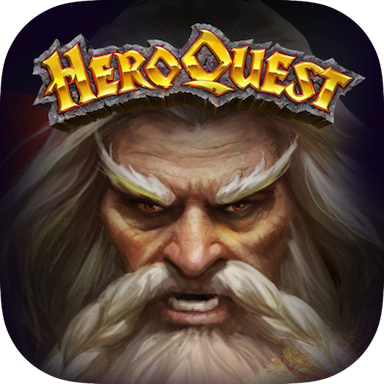 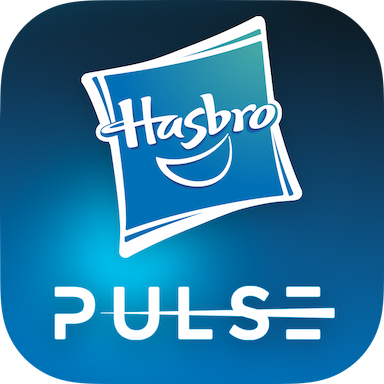 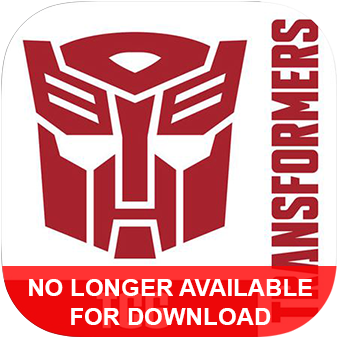 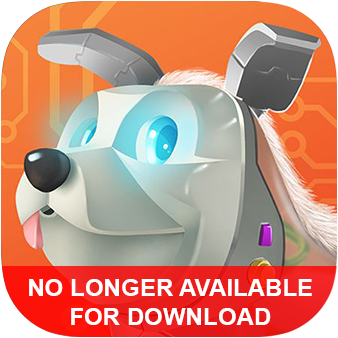 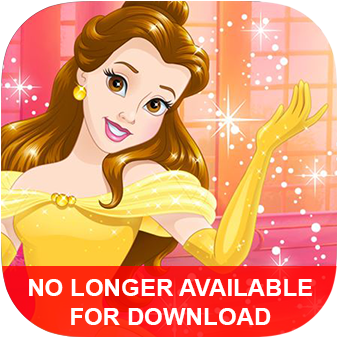 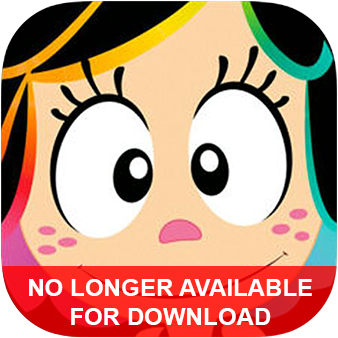 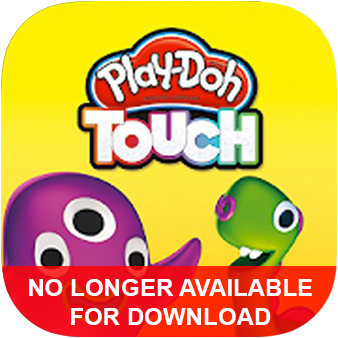 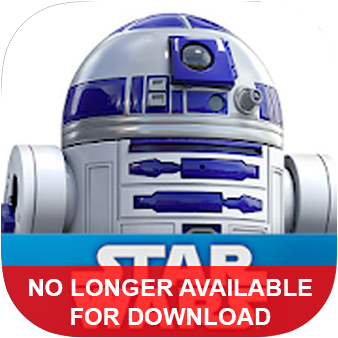 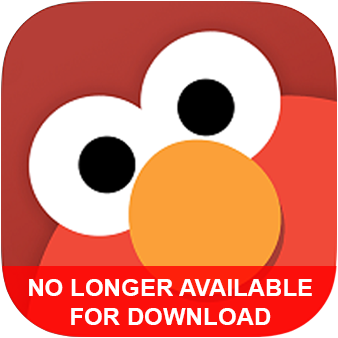